It takes two to Tango – Why corporate brands and employment brands aren’t always the same.

Have you ever noticed how, sometimes, couples who seem so “made for each other” don’t make it? I’m talking about Brad and Jen, Arnold and Maria, Jessica Simpson and Tony Romo. Well, I’m just speculating but, maybe those couples were too much alike, I mean, who needs another one of themselves hanging around, right? Shouldn’t couples compliment rather than compete? Variety is the spice of life, and too much of the same can get damn monotonous. It’s what Tina Fey called “the double-edged sword of dating yourself.”

Companies can be a lot like couples: a good balance is often better than a bunch of the same. It’s called branding, not blanding, and there are good reasons to keep the brand fresh and flexible–especially when your audiences and your competition aren’t the same across the board. That’s how companies should think about their Corporate Brand (how they project themselves to customers and stakeholders) and their Employment Brand (the way they project themselves to the people they want to work within their ranks).

Most companies “get” branding. They understand it or, at least, they’ve hired people who do. They know that proudly displaying their corporate image consistently through identity, look-and-feel, and imagery helps their prospects get a clearer picture of who they are and what they stand for. On the other hand, companies are just recently realizing the brand designed to resonate with their target audiences wasn’t designed to strike a chord with the millennials and post-millennial generations they’re trying to recruit. Here’s why.

Mostly, the brand experts companies hire to determine the core values, and distinguishing characteristics that will differentiate them from the competition and resonate with the target audiences, are one-dimensional. They conduct workshops, exercises, games, and surveys focused on three key components of developing a brand: the company, the customer and the competition. The best branding firms even use a vetted process for determining a company’s culture and Archetype in the process of developing an identity system and marketing strategy that reflects the company’s character in consistently clever ways to their most valuable target audiences. If they do their job well, that brand should be positioned for growth barring any outside, negative influences.

Problem 1: Those audiences the brand experts identified rarely include the talented, fun, intelligent, personality-filled people that company is trying to recruit–and that’s fine if that company is not worried about finding top talent. But, according to studies by the iCIMS Q2 U.S. Hiring Trends Report–there are more jobs than talent. And, 83% of recruiters say the power is no longer with employers but in the hands of the candidates according to Humane Resources Online. Companies are struggling to recruit the best and the brightest. Which brings us to problem 2…

Problem 2: The competition for new business is not the same as the competition for employment. Consider this; a gas-and-electric company responding to an RFP is generally competing against other companies in its industry, mostly of a similar size. But, for skilled and unskilled talent, the same company is competing with their direct and indirect competitors (including their customers). For technical, administrative and executive staff they are competing with those same companies as well as the giants: Amazon, Google, Apple, Intel, Uber, PayPal, et al. that can offer salaries, options and benefit packages that are extremely difficult to beat.

Why does it matter? It turns out, corporate culture is a big deal when it comes to recruiting, and the employment brand is all about representing the kind of organizational culture people can expect and respect. Salary isn’t the only consideration for new hires these days (and its importance is diminishing with each generation). Today, people get it: life isn’t just about a paycheck, it’s about the people you work with, the work/life balance. It’s also about opportunities for growth, training, and the unspoken rules and values that govern the everyday experience people can expect to have: the culture of the organization.

The two sides of the same story: Don’t get me wrong, I’m not suggesting a company should be two-faced or duplicitous. What I’m suggesting is that there is a difference between working with a company as a customer and working for a company as an employee. That delta needs to be dealt with, determined and depicted honestly and authentically to each audience–seperately, but related: A corporate brand and an employment brand.

The employment brand conveys an image specifically directed to the types of people the company wishes to employ. It’s the same brand, but it tells a different story–a story about what it’s like to work for the company and all that entails, including the culture.

Few companies have one single culture. Most companies have cultures and subcultures formed by leaders, departments, etc. An ad agency, for example, needs both creative people and very business-minded people. Archetypes help to identify that cultural mix. For example, an infrastructure construction firm may have a very masculine brand that comes across as a “Hero” to business prospects but a very “Caregiver” culture on the inside – offering great benefits, family programs, career path development and employee care funds. Their corporate brand and their employment brand are related but different. While their corporate brand may be depicted as the competent hero that fixes and repairs roads, their employment brand is depicted as the wise caregiver helping employees with on-the-job training and development.

Look, all of this talk about representing the company differently to different audiences is good news: it gives the company depth and dimension, it keeps the company from looking monotonous or from sounding monotone. The best speakers, teachers, and comedians adjust their delivery based on who they’re speaking to at the time. You wouldn’t give the same inspirational pep talk to a group of high school students as you would a group of senior citizens in assisted living. Different things motivate each audience differently and independently.

Try this at home sometime: the next time you prepare a slide deck for a corporate pitch, run it by your teenager first. If they’re still awake at the end, ask them if your’s is the kind company they’d like to work for. Chances are they’ll say “yes” in an effort not to hurt your feelings; chances are they’re screaming bloody murder in their heads, chances are you’ll never get them to listen to another presentation as long as you live. Chances are, it’s time to work on your employment brand. 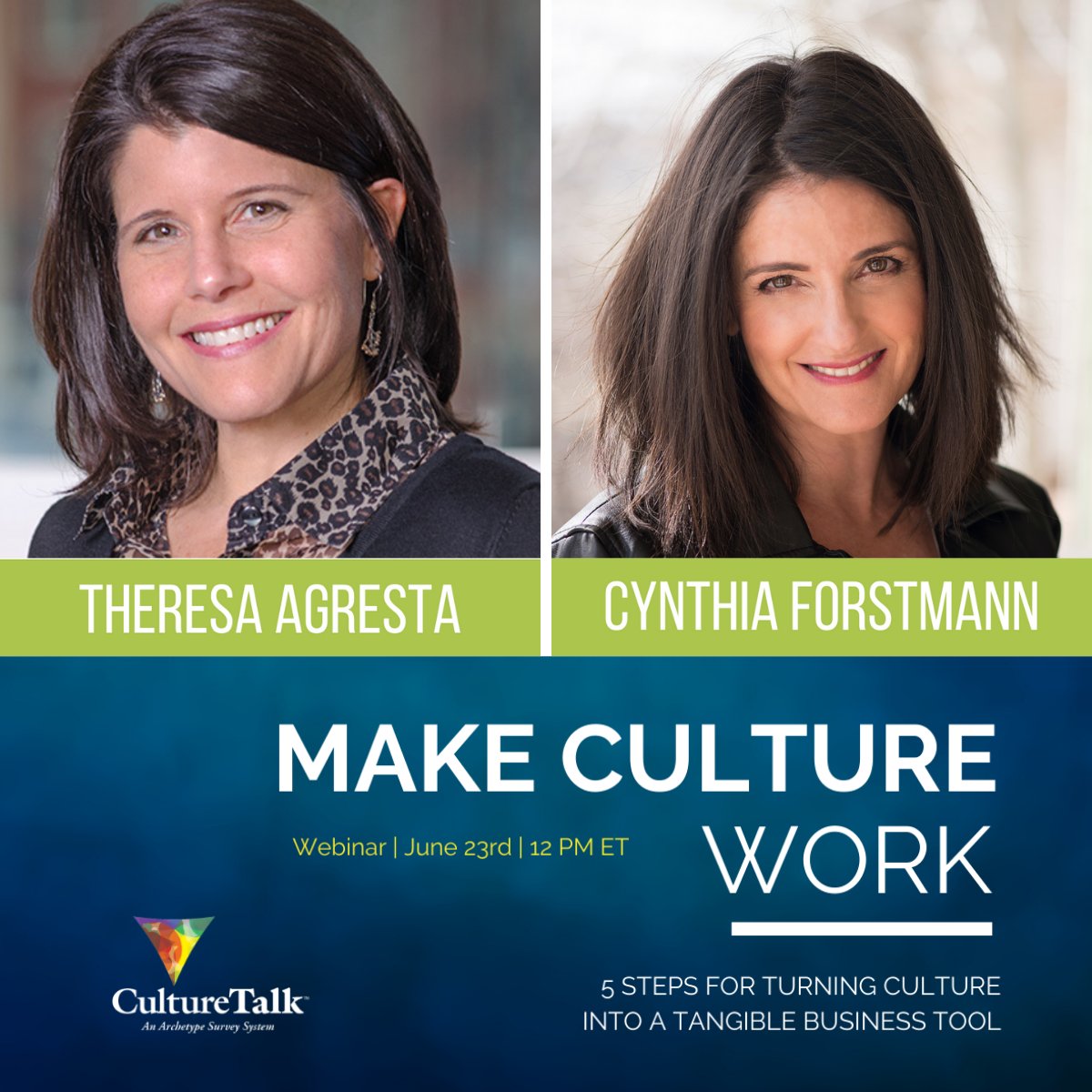 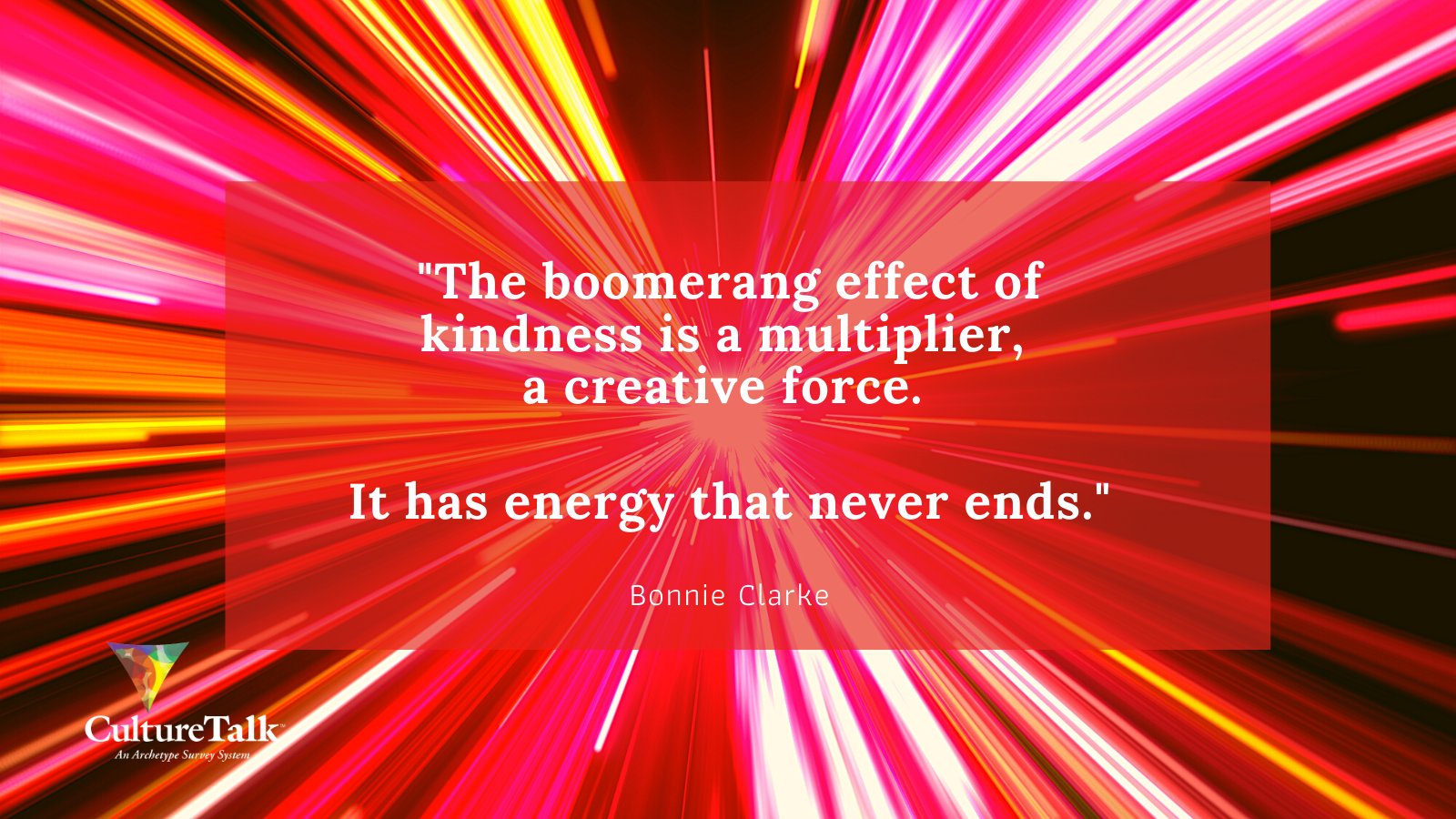 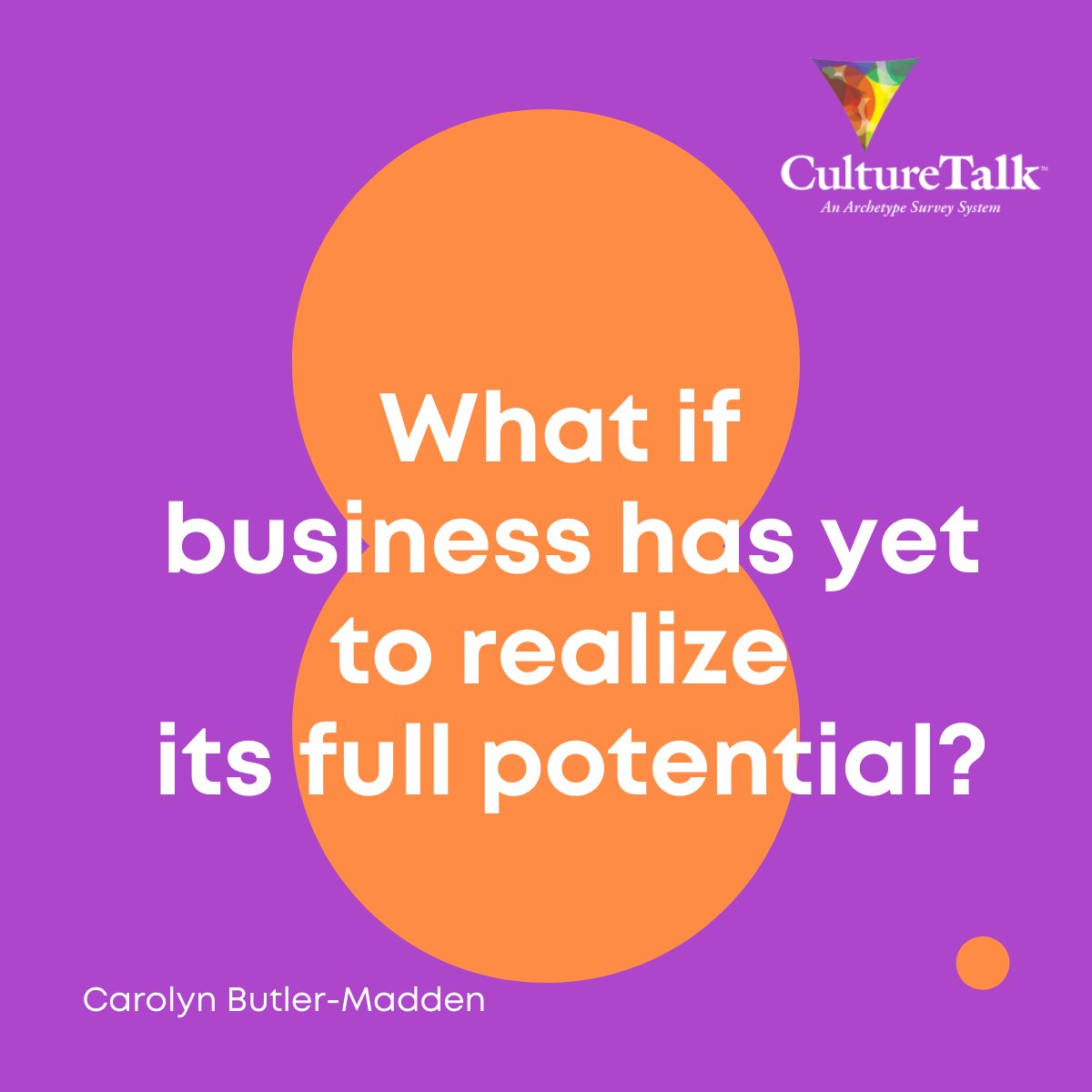