Does Company Culture Pay Off? Glassdoor Research Proves It Does.

There is a positive correlation between company culture and stock prices.

Earlier this year, Glassdoor published a report titled, “Does Company Culture Pay Off?” to “explore the trends and correlations between company culture and stock performance of public companies.”

The goal of the research was to evaluate if investing in worker satisfaction efforts (casual dress codes, flexible schedules, health assets and more) is worth the money. In theory, they thought that if policies that boost worker satisfaction are lousy investments, it should eventually show up in companies’ bottom lines and visa-versa. The research backed them up.

Using the returns of three portfolios of companies with very high employee satisfaction (winners of Glassdoor’s “Best Places to Work” award), they imagined they had $1,000 invested in each and compared the stock performance to the overall market from 2009 to 2014.

Glassdoor also looked at the 30 publically traded companies with the lowest overall ratings as of January 31, 2015 and evaluated their stock returns. In the report, they found that these companies significantly underperformed the market. Between 2009 and 2014, the S&P 500 earned a return of 121% and these underperforming companies, on average, were at just 91%.

The research team also did an event study to evaluate if the “Best Places to Work” announcements influence stock prices. Results showed that being named to the list between 2009 and 2014 led to, on average, a .75% jump during the 10 days after the announcement. While small, the researchers found that, if annualized, this equates to roughly 31% return.

Based on this evidence, Glassdoor also believes that when you focus on culture you can attract better talent. Better talent means better products/service and, most likely, higher-quality work and happier customers. Or, in a nutshell, happy employees equal happy customers, and happy customers equal profit. What makes happy employees? A positive company culture.

With every research experiment, it’s hard to identify exact causes. Fast growing companies may have employees top of mind as they go through changes while older, steadier companies may not. Investors are often bringing in cash to these companies giving them more freedom to have some fun.

While the exact research may be up to opinion, the culture movement is gaining momentum and can’t be ignored. More and more, employee satisfaction is becoming an obvious predictor of performance.

This also isn’t the first study that aligns vibrant culture with profits. In 2011, the University of Pennsylvania found that companies on Fortune’s “100 Best Companies to Work for in America” list far outperformed the market.

Read the full report, “Does Your Company Culture Pay Off?” here.

Let’s look at your culture.

It starts with awareness. One simple step can change your perspective. There is no right or wrong answer, simply a measurement of strengths, values, and an understanding of how you can shift your culture to promote the positives. The CultureTalk Survey System was developed to get your foot in the door and join the company culture conversation. Then, our workshops, consulting services, and more can get you in the race. Ready to get started? Head to the Culture Shop today and then we’ll get you started tomorrow!

Recent Posts
RECENT TWEETS
CultureTalk @culturetalk Starts in 8 days! For #coaches #consultants and in-house #HR #learninganddevelopment Get an interconnected view of an organization and the individuals who are part of it. 👉 Learn more at https://t.co/N1O9PPtKkZ #talent #teams #leadership #culturechange #brand #mergers https://t.co/BkQD4kLepS 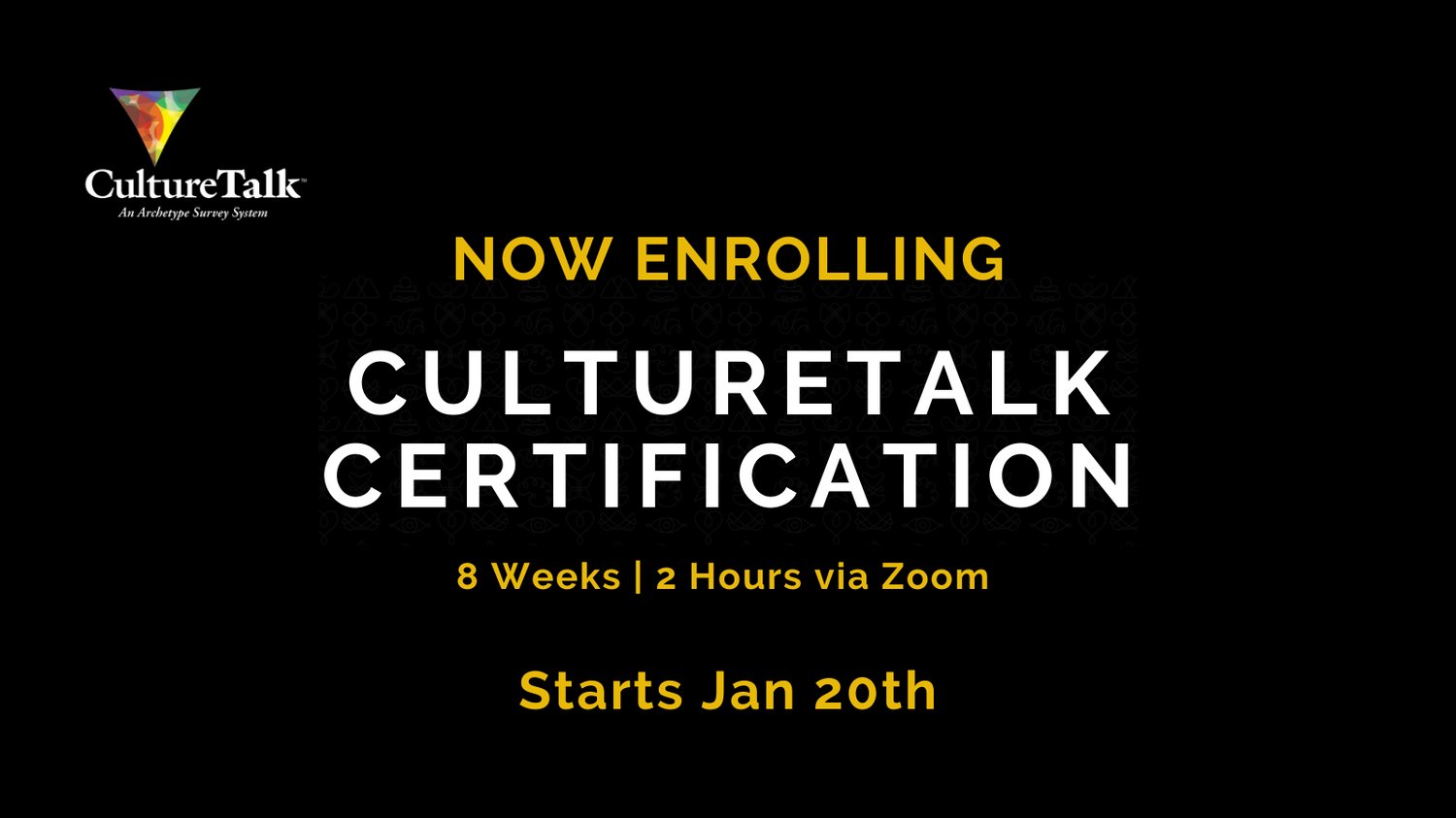 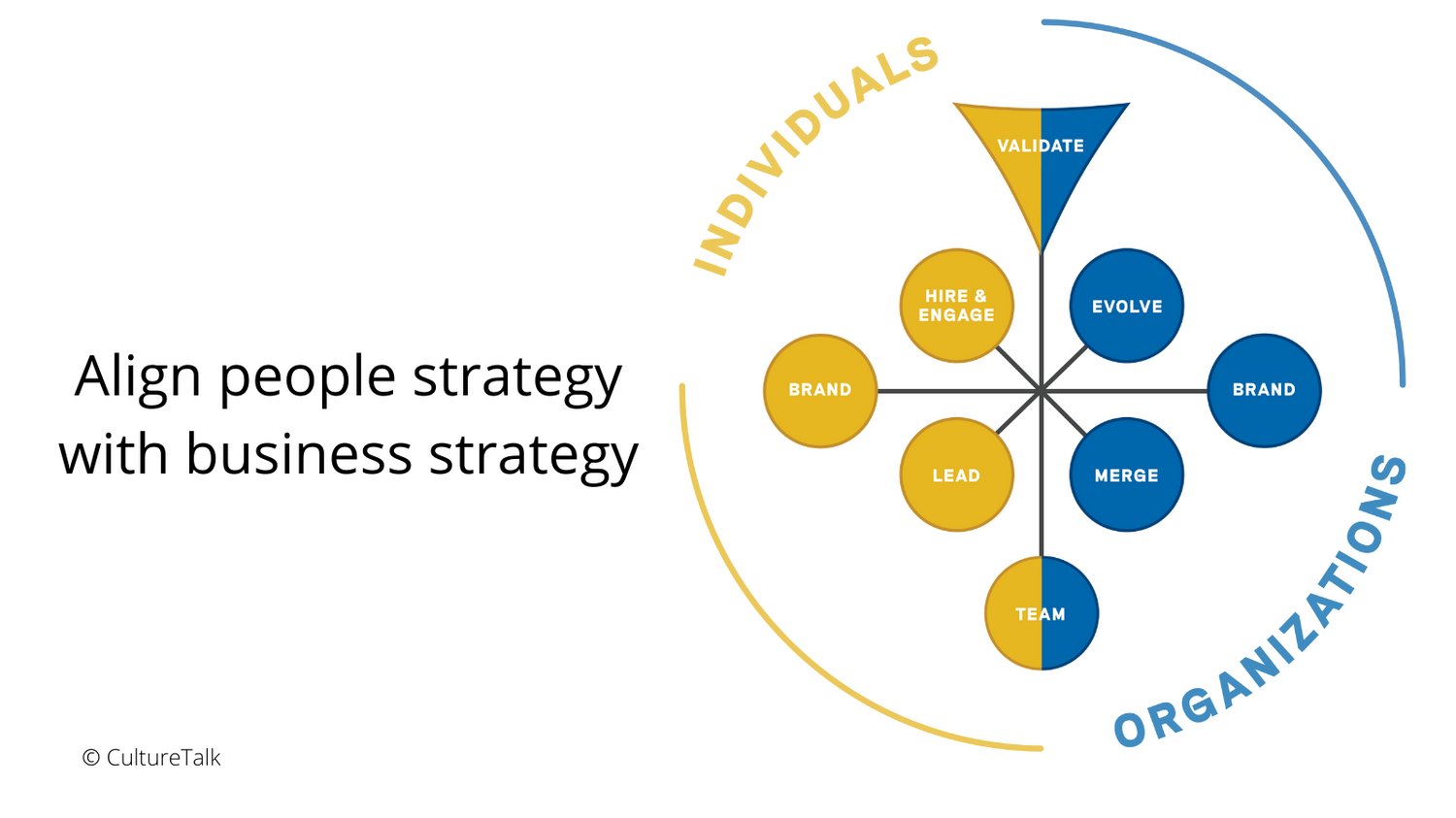 h J R
CultureTalk @culturetalk Brands bring people together. You are invited to a virtual 'fireside chat' about how #archetypes can uncover the deep storylines that make #brands meaningful, memorable & successful. 12/23 at 11 AM ET on LinkedIn Live:https://t.co/OmYTnJThml #linkedinlive #firesidechat https://t.co/jd0ekVwydV 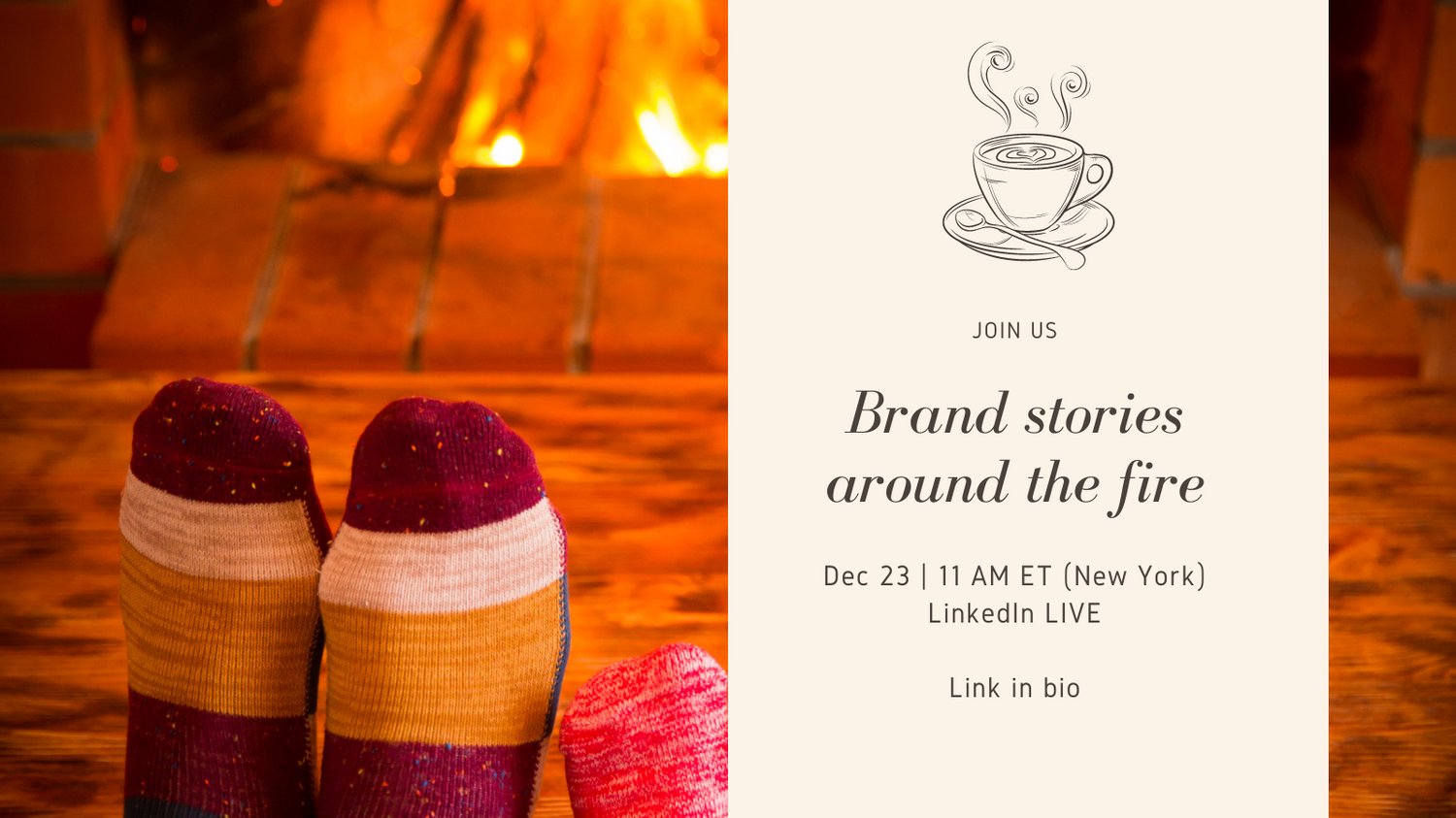