These were three points that came up in our small group breakout discussion about “What Makes a High Performance Team?” (More on those ideas below.)

The session was part of the Vail Leadership Institute’s Applied Leadership Series where about 40 business leaders were gathered to hear Fred Martin, president and Chief Investment Officer of Disciplined Growth Investors (DGI) Fund and author of Benjamin Graham and the Power of Growth Stocks.

Martin kicked off the event by sharing lessons in leadership learned across his career, from his service in the Vietnam War, to early business success in the investment market, to running DGI, a 17-person mid-market fund that has outpaced the S&P over its 18-year history.

Here are four lessons he shared about building a high-performance culture.

1) Culture is a choice that takes a long-term commitment.

“So much of business is fear-based. People will tell you what they think you want to hear. If you remove that fear and start from a place of trust, you’ll start to get their best ideas.”

Back in our small groups, Martin challenged us to define a “high-performance culture” based on our experience. The conversation was lively.

We agreed on some key attributes of high performing teams, including these among others:

We also had some great debate on what personalities fit with performance:

In the end and regardless of our own business goals, we agreed a high performance culture requires a diverse team since diversity encourages debate and stimulates new ideas. Plus performance requires both those who can start and those who can finish.

Recent Posts
RECENT TWEETS
CultureTalk @culturetalk A wise teacher once wondered, what is the one word that keeps us from feeling gratitude for each and every moment of our lives? Lack. But what if the present moment lacks nothing? #Gratitude in every moment. https://t.co/kPd5TGTt4U 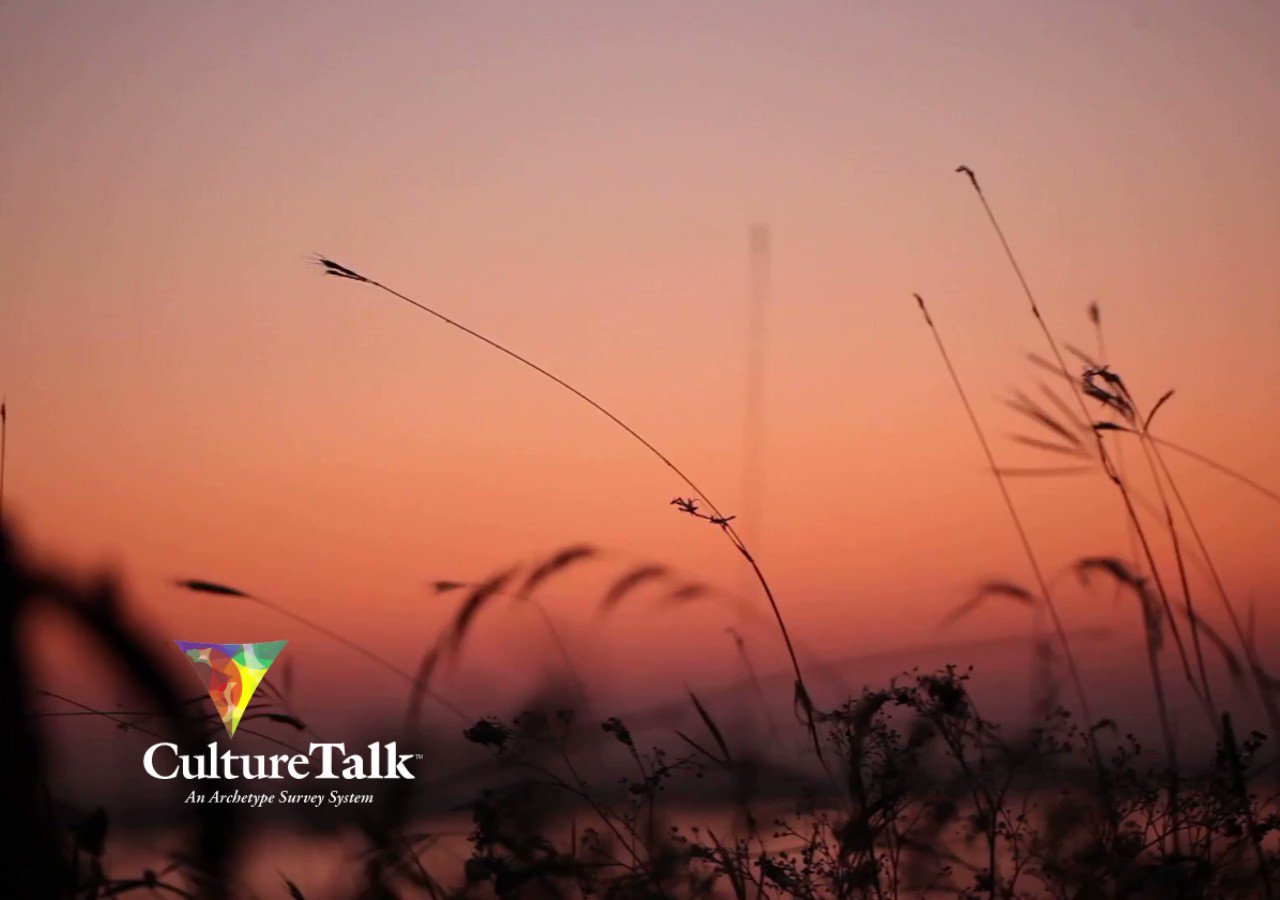 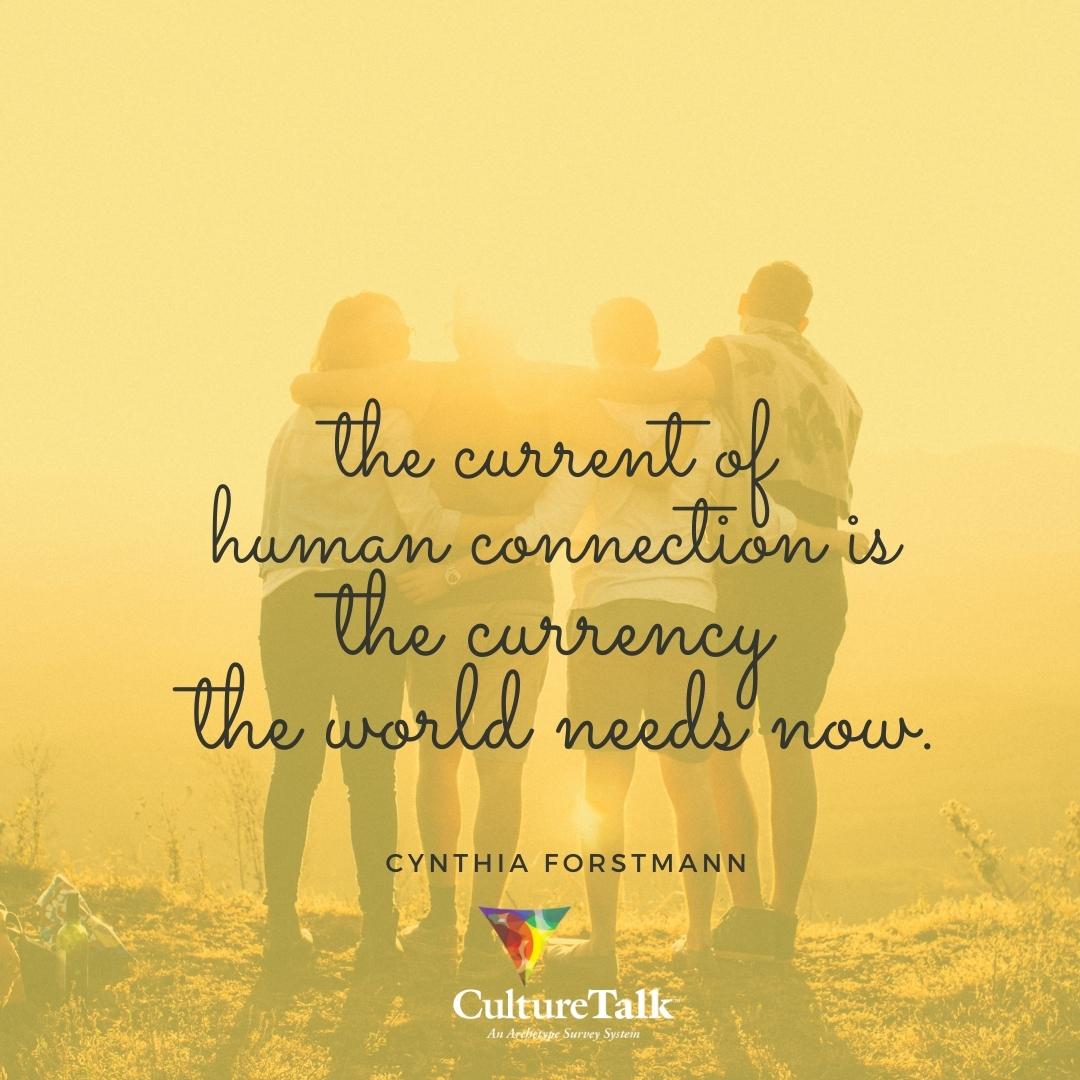 h J R
CultureTalk @culturetalk Leaders who understand the symbiotic relationship between organizations and #employees see how each and every #employee is an extension of the #brand. #personalbranding moves teams forward: https://t.co/8wdbqt82PY https://t.co/cajtXlxMpW 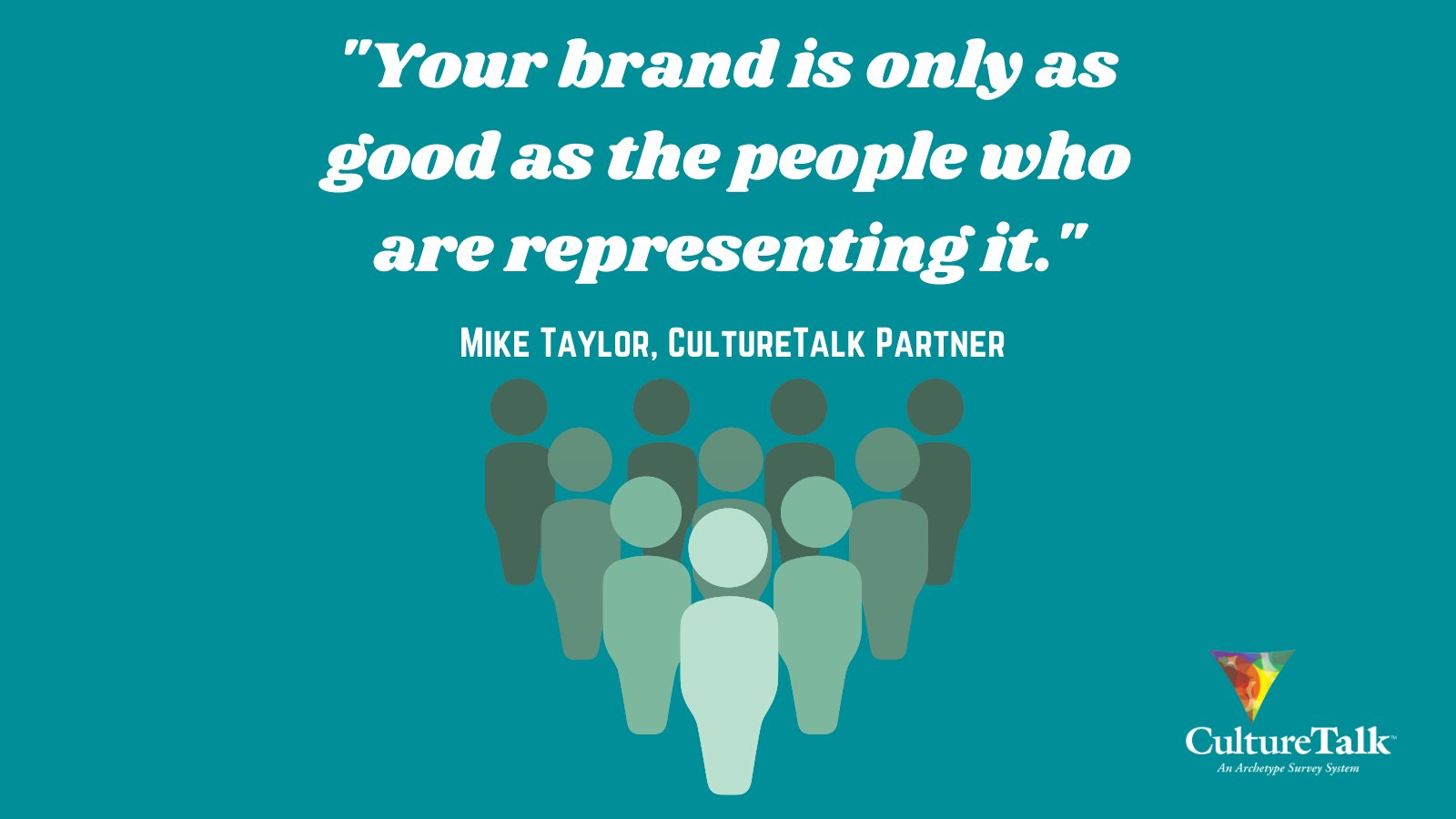